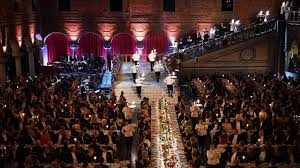 One of the brightest points of light in the December midwinter darkness of Stockholm is Nobel Prize Week, culminating in the Nobel Prize Banquet at the iconic Stockholm City Hall.  The Nobel Prizes have been awarded for over 100 years are considered to be the most prestigious in the world. The Nobel Prize week with all of the associated events has a special meaning for us at MinnesotaSwede, with some of our roots in Life Science as well as in our work showcasing our beautiful capital city of Stockholm. Did you know that at least 10 former Minnesotans have won Nobel Prizes as well?

The founder and benefactor, Alfred Nobel
Alfred Nobel was a great Swedish industrialist in the 1800s´who held several hundred patents for many innovative inventions, including dynamite. In his last will and testament, he declared that his great estate be established as a fund for annual prizes for “those who….shall have conferred the greatest benefit on mankind”. 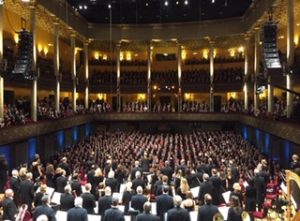 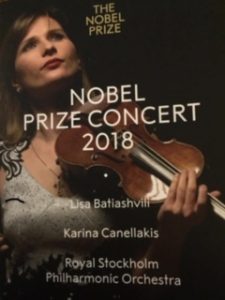 …but what about those Minnesotans?
If you have read this far, you have a true Minnesota – Swedish interest! The Nobel Prizewinners from Minnesota include: