Are you one of the 4.3 million Swedish Americans living in the United States, and interested in discovery of your family origins in Sweden? Chances are that you are not alone. But we can help you discover and visit the Swedish origins of your ancestors. Let us bring you on a great Swedish adventure!

Our basic Swedish Heritage Tour package includes all airport transfers, transportation in Sweden, tours and hotel accommodations for a three-day tour and visit to Stockholm, the capital city of Sweden. The three day package in Stockholm includes the following attractions: Stockholm Panorama Tour, Old Town guided walking tour, Wasa ship museum guided tour and one optional city attraction you may select personally. The Stockholm package also includes  a visit to Sigtuna, a 1,000 year old town founded by Viking King Erik the Victorious.  Following your visit to Stockholm, we bring you on a 3-4 day journey to the province, city or town of your ancestry in Sweden, with travel and hotel accommodations included.

If your ancestor has been traced back to their original estate, farmstead or local parish church of their place of birth, we will bring you there! We work together with you to customize your personal journey to your family heritage in Sweden.

Let us bring you on a great Swedish adventure!

The mass-migration of your Swedish ancestors

Over one-third of the population of Sweden emigrated to the United States during the period of 1840 to 1930. This mass exodus of an estimated 1.3-1.5 million Swedes came in waves. Swedes emigrated due to reasons of poverty, the search for religious freedom and to flee from starvation.  Swedes emigrated from many provinces in Sweden, including Småland, Uppland, Värmland, Dalarna, Skåne, Helsingland and Östergötland.

The Swedish emigrants settled originally in the agricultural areas of the midwestern United States, including Minnesota, Iowa, and western Illinois and western Wisconsin. Migration chains followed and consolidated in these areas, and spread to Kansas, Nebraska, New York City, Worcester in Massachusetts, California and Seattle in the state of Washington. At the turn of the century, Minnesota was the most Swedish of all states with more than 12 percent of the population of Swedish origin. And with over 100,000 Swedish Americans living in Chicago, it became the second largest Swedish city in the world after Stockholm.

Good news for those searching for their Swedish ancestry

Separation of church and state in Sweden occurred only recently, in the year 2000. That means that the former Swedish Evangelical Lutheran Church has been responsible for tax reporting and record-keeping of all citizens of Sweden since the mid-1500´s. For centuries, if your forefathers were born in Sweden, they automatically became members of the State Church. Records for migration were also kept by the local church parishes. Your ancestor most likely had to seek written permission from the local church in order to emigrate to the United States.

This record-keeping, combined with the fact that there has been no wars or battles fought on Swedish soil for hundreds of years, means that you can trace your Swedish forefathers back for centuries, to the 1600 or 1700´s or even earlier! 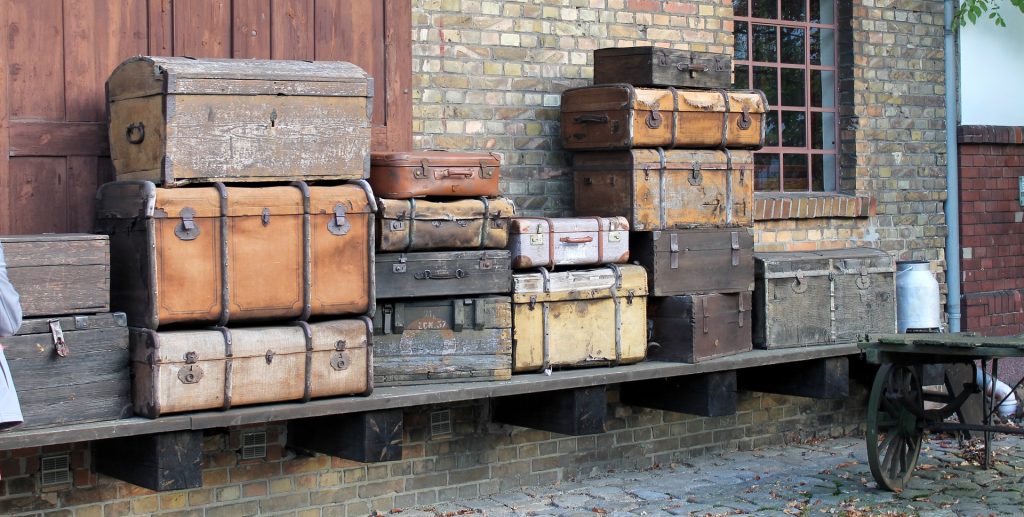 If you have the approximate year of the migration of your ancestor and you know the location that they emigrated to the in the United States, this can be helpful to trace back to their location and origin in Sweden. We can network with authorized Swedish genealogists to trace your forefathers’ origins here in Sweden.

Once your family roots have been established to a city, town or province in Sweden, it is time for you and your current family to book a flight to Stockholm! We will be at the airport to welcome you and accompany you on the next and most precious part of your journey of origin.

Our basic Swedish Heritage Tour package includes all transfers, transportation, tours and hotel accommodations for a two-day tour and visit to Stockholm, the capital city of Sweden, followed by a 3-4-day journey to the province, city or town of your ancestry in Sweden. If your ancestor has been traced back to their original estate, farmstead or local parish church of their place of birth, we will bring you there! We work together with you to customize your personal journey to your family heritage in Sweden.

Who do you think you are? 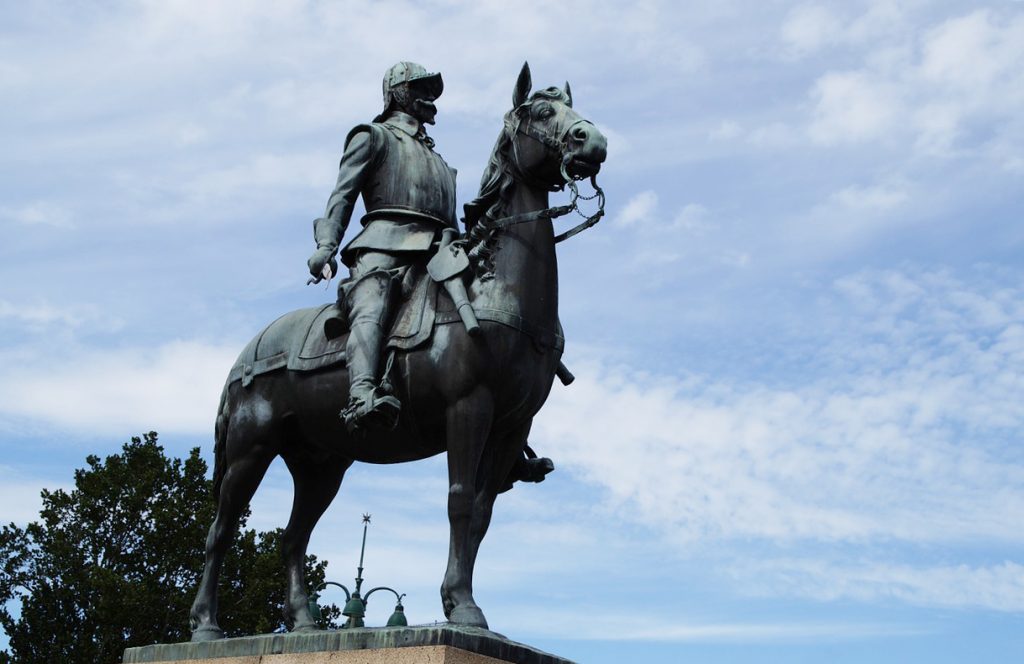 Tracing your ancestors’ records in Sweden may not only reveal the province and town of your Swedish origin for your visit.  They may also provide valuable information about what your forefathers did for a living, and other accomplishments or hardships they may have suffered on a deeply personal level.  The records might also reveal any living Swedish relatives you may have in Sweden.

Let us bring you on a great Swedish adventure!